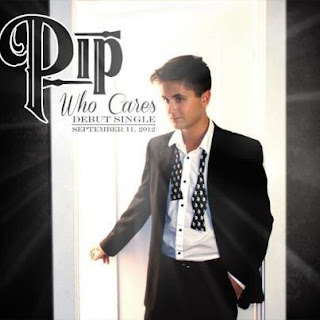 Exciting News:  Pip, who was a finalist during the second season of  NBC’s The Voice, yesterday released his long-awaited debut single, Who Cares.

I know you remember him because Pip has a beautiful voice, he was on Adam Levine’s team and he is the one who wore the bow ties.
You have to give a listen to Who Cares (available on iTunes) because it will get you jazzed and make you want to move and groove!!  Also, music is just plain fun and a proven stress buster.  Almost everyone I know (including me) can use a break from stress … Read More