Yesterday was a snow day in Washington, DC with the local and federal governments shut down and people resigning themselves to once again bundle up and go out and shove and clear their cars of winter’s one two punch: ice and snow.
Before I braved the outdoors, I indulgently hung out in my pajamas and worked on the computer, answering emails and checking out Twitter for Oscar gossip.  I also made use of my snow day by tackling a large stack of magazines in my home office and in hopes of ridding myself of some unnecessary clutter.
I came upon an old 2007 Town & Country magazine which featured a special section on grieving.  Ah! This must be the reason why I had saved this issue I said to myself.  I remember being surprised at the time that I bought the magazine that Town & Country was tackling such an uncomfortable subject since most of its articles are about lighter subjects such as traveling, beauty and celebrity trends.  But in this particular issue, I found an informative and insightful section on dealing with grief. 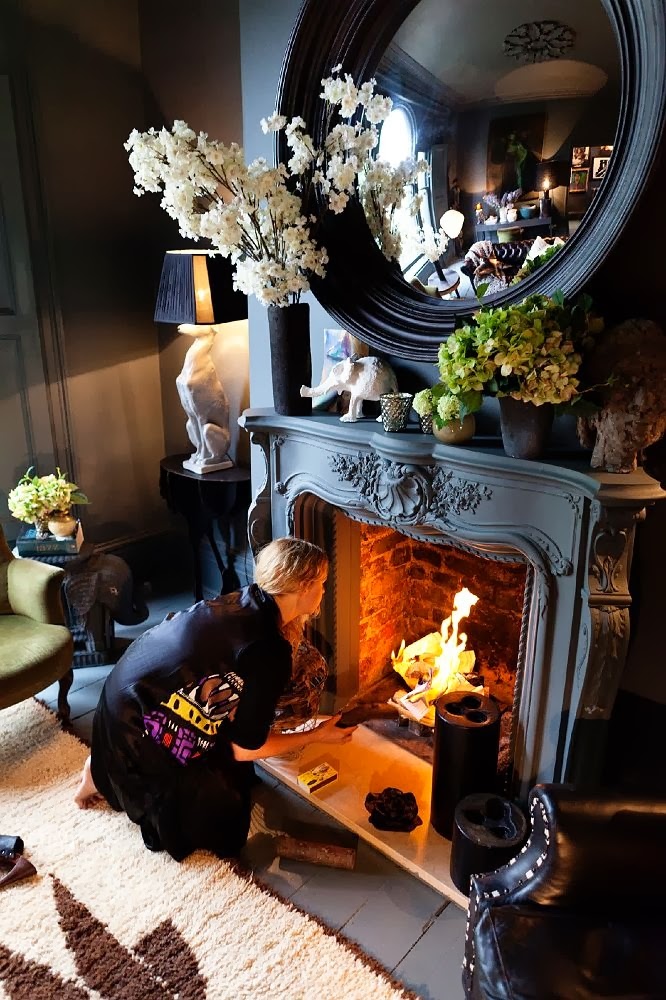 A column about grief and loss titled “How To Comfort” by Kate Lardner popped out for me upon rereading the section.  Here are a few to consider:
— “We live in a culture that is afraid of illness and death.  There’s judgment from every direction, and it slows down the healing process.  Trust your own experience, and be with people who aren’t telling you  to pull yourself together.” ~ Cynthia O’Neal, cofounder of Friends in Deed, a crisis center in New York City.
— “I was terrified of my sons’ impending deaths from AIDS.  What helped the most when they were dying was to do whatever I could to open up my heart, instead of shutting off from the fear of the anticipated loss.  I talked to mothers in hospitals who were visiting sons with AIDS.” ~ Brenda Freiberg, chair emeritus, AIDS Project, Los Angeles.
— “Be with a grieving person quietly, and offer the stability of your presence, which is not the same as trying to ‘make it better.’  Much more important for the bereaved is to feel the actual loss in the moment.  Human beings are amazingly resilient; we think we won’t be able to survive, but we will.  Grief, the hurt, is a good sign.” ~ Acharya Eric Spiegel, a Buddhist teacher in New York City.
— “Think twice before telling anyone that they ever get over the loss of somebody close; on a feeling level you never truly get over it.” ~ Sanford Pepper, M.D. San Francisco psychiatrist.
Share this post:

20 Things We Need To Say