There are times when I read something that clarifies an issue for me or it helps me connect the dots of information I have spread about in my brain and when this happens I want to share it for the information might also be a great resource for you too!

In this case, it is an incredibly insightful piece that I read in this past Sunday’s New York Times.  It is written by Patrick O’Malley, a psychotherapist from Fort Worth, Texas, and his opinion piece addresses why people tend to grieve the way they think others want them to grieve, rather than giving themselves permission to actively grieve the way they need or want to.

When I say actively grieve, I’m talking about letting the walls come completely down and allowing yourself to really feel the pain of a loss to the point of deep crying, shouting, throwing things, and even getting mad.  That you stop trying to hold it together and acknowledge the loss. 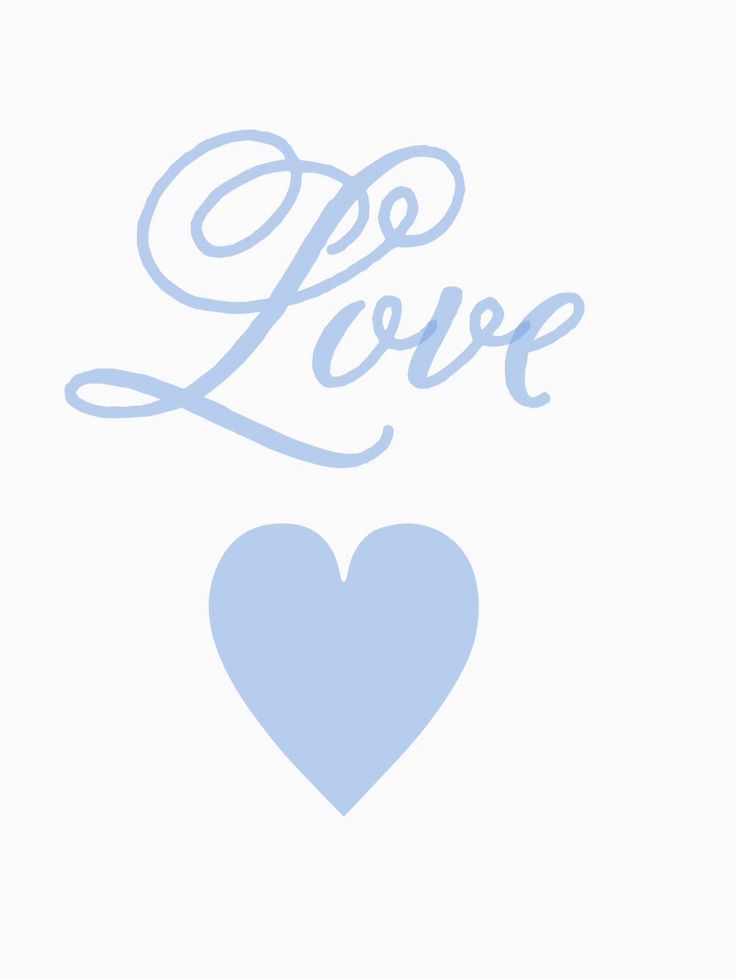 “The truth is that grief is as unique as a fingerprint, conforms to no timetable or societal expectations,” O’Malley writes.

I thought it was refreshing to read O’Malley’s story because it helped me understand how complicated and confusing grief feelings can be for all of us and his story is a positive contribution to the dialogue about grief.

When Dr. Elizabeth Kubler-Ross wrote in her groundbreaking book in 1969 that there are usually five stages of grief, O’Malley says, people interpreted it to mean that their grief would follow an established cycle of emotions; as in you go through emotions in a set way and process certain emotions in certain stages which eventually leads to a resolution of your grief.

Instead, the reality is that people experience grief emotions in no particular order and those emotions can blend into other; stopping and starting in what can feel like waves of emotions.  For example, you could go through a period of guilt and then a period of being angry and then feel guilty again.

There’s really no rhyme or reason to the progression of a person’s grief and Kubler-Ross said so in her book, On Death And Dying, noting that people might feel all five stages of grief (denial, anger, bargaining, depression and acceptance) or they might not.  Her theory of five stages was offered as a model for what people might feel, not what every person would definitely feel.

O’Malley writes of love and grief and how the two are wrapped together.  His compassionate story tells us there is no shame in feeling grief and gives permission for us to feel it and accept it.

Here is a link to Patrick O’Malley’s piece that was published in the January 11, 2015 New York Times: http://opinionator.blogs.nytimes.com/2015/01/10/getting-grief-right/

You Are Merrily Appreciated